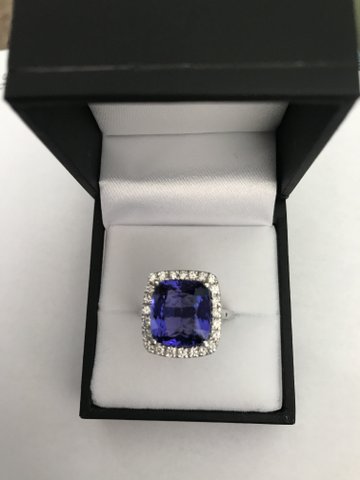 We Are The Leading Tanzanite Wholesaler In Cape Town, South Africa

We supply Tanzanites direct to the public at wholesale prices. We also specialize in Gem Cutting & the supply of all African Gems & any Gemstone or Diamond type you are looking for. We also repair Gemstones & custom make & design Jewellery.

We are based in Cape Town, South Africa. We specialize in the wholesale supply & sales of top quality affordable Tanzanites, contact us for pricing and to book a viewing. 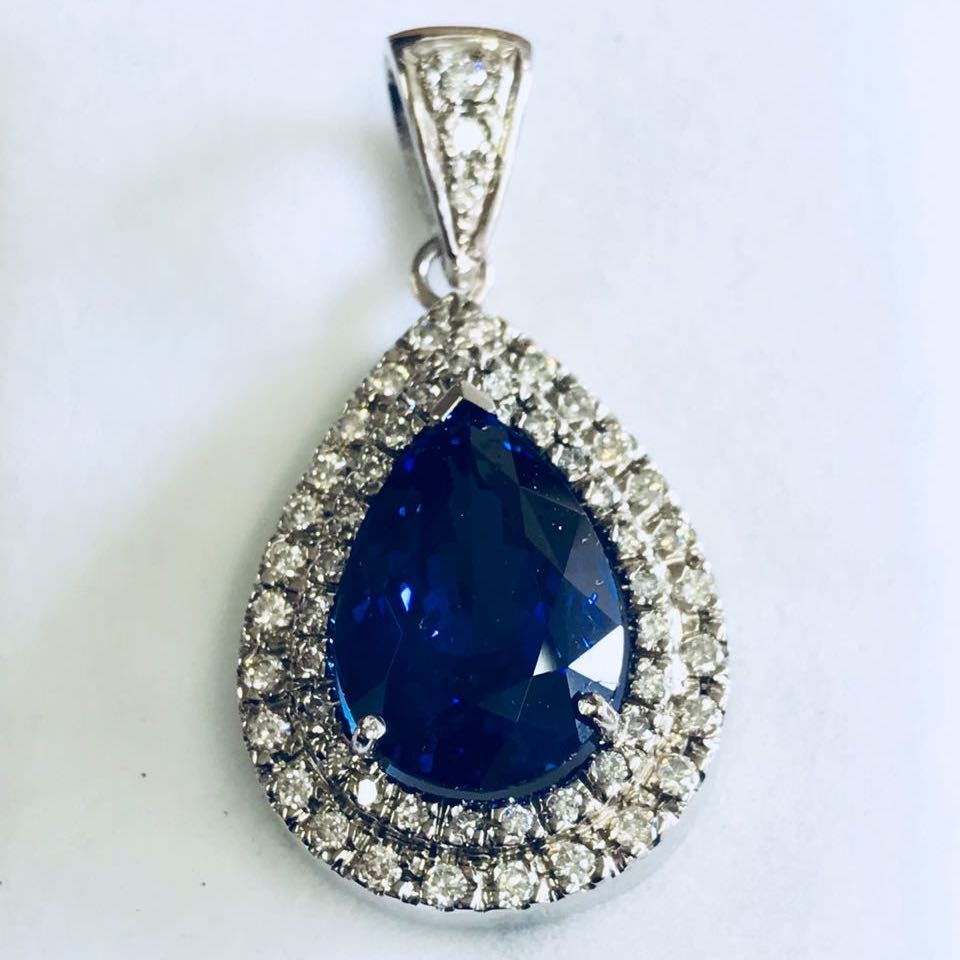 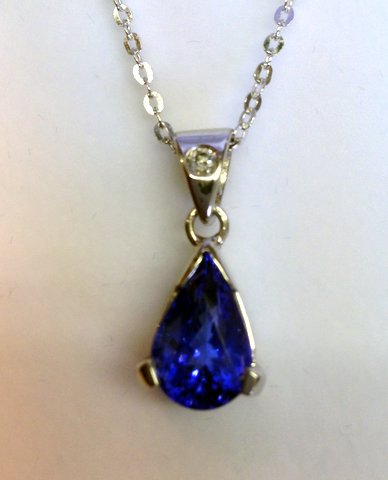 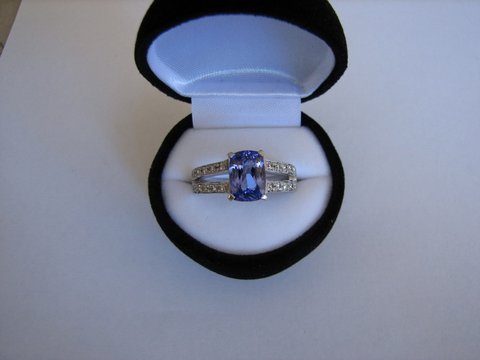 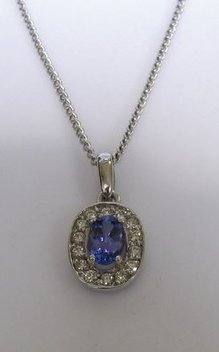 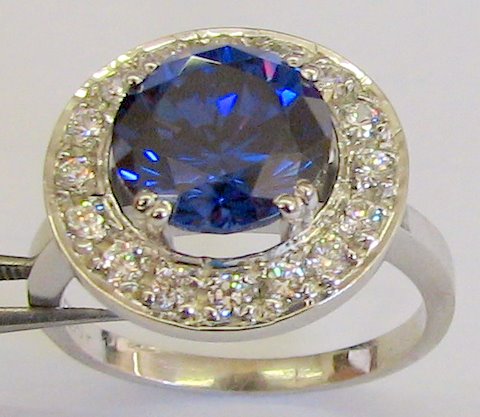 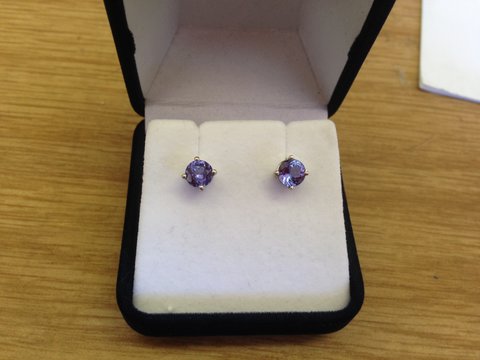 The name TANZANITE, is named after the East African country where it is mined. First found in the late 1960 near Arusha, Tanzania, not far from Kilimanjaro International airport. There are four mining blocks-A, B, C and D.

These mining blocks cover only a small area and are expected to be mined out in the next 10 to 20 years.
After that one could only buy second hand stones! So now is the time to invest in some of these extremely rare and beautiful gems.

The hardness of these gems is 6.5 to 7 on the Mohs Scale of hardness, the same as Peridot, Jasper, Chalcedony and Tiger’s Eye.

Care should be taken wearing rings made-up with Tanzanites. Earrings and pendants set with Tanzanites are not subject to the same wear and tear as rings, but should also be carefully looked after as well.

DO NOT: Clean loose, or made up Tanzanites in ultra sonic machines as the gems may become damaged.

COLOUR: Blue/Violet or Violet/Blue. Actually there are 3 colours and flashes of red may be seen.

CERTIFICATES: Each Tanzanite is supplied with a Certificate of Authenticity. Each certificate shows Cut, Colour, Clarity and Caratage.

GET IN TOUCH WITH US TO DISCUSS YOUR REQUIREMENTS